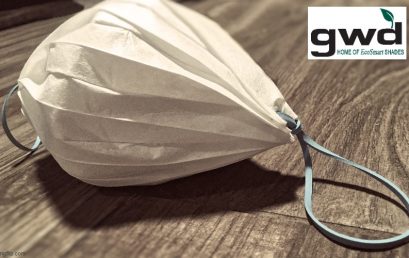 In our continuing effort to give back to the community that has given us so much, Gordon’s Window Decor has begun re-purposing cellular shade material to produce comfortable masks for personal use (NOT medical grade). Click here to learn more. We’re offering these at minimal cost in an effort to be part of the solution in these uncertain […] 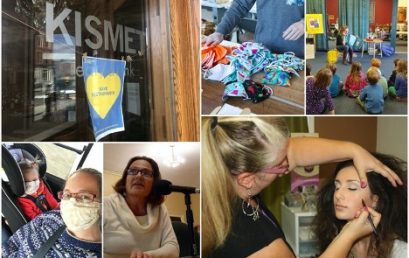 Clockwise from top left: Kismet restaurant in Montpelier will remain closed for the time being; Facemasks made at the Vermont Glove factory for local hospitals; A class at the Heartworks Preschool in Shelburne; Cynthea Hausman at work in her eponymous spa on Burlington’s Church Street; Stephanie Seguino, a University of Vermont economist; Anne Audy was […] 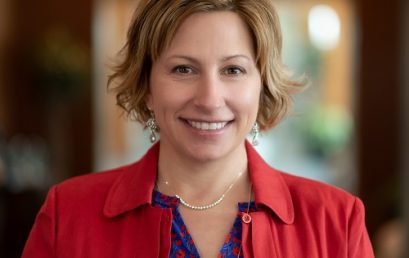 By Holly LeClair, Health & Safety Manager, ReArch Company The objective to decrease the spread of COVID-19 is to focus efforts on reducing transmission among employees, maintain healthy business operations, and maintain a healthy work environment. Here are a few Best Practice Tips: Have a specific plan for your workplace-both a written plan that will be revised as […] 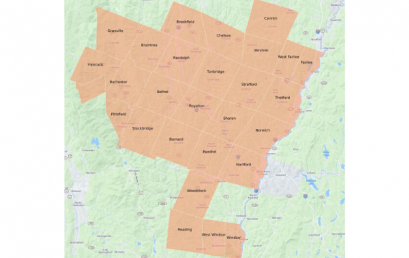 Royalton VT, May 14: ECFiber’s governing board voted unanimously to add four towns to its coverage area: Windsor along its southern edge, and Fairlee, West Fairlee, and Corinth along its northern edge. The action came at the annual meeting of the East Central Vermont Telecommunications District, the municipality that delivers world-class broadband as ECFiber. The […] 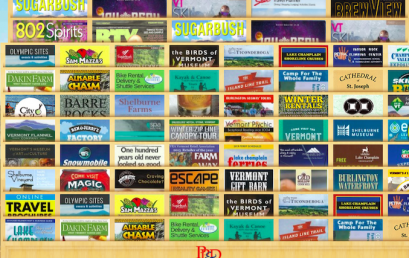 Bill Orleans, president of PP&D Brochure Distribution and longtime member of Businesses for Social Responsibility, is excited to announce they have joined with Visitortips.com and now have ten different region’s brochure displays online. Click here to see. This is a free bonus for PP&D brochure distribution clients! The website allows users to access and download brochures and publications by […] 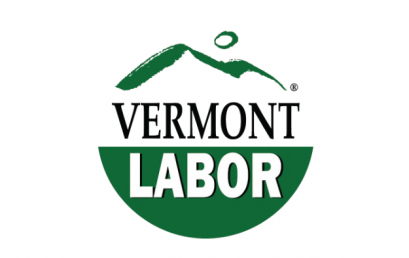 Montpelier – The Vermont Department of Labor and the Vermont Occupational Safety and Health Administration (VOSHA) will hold a Virtual Town Hall event on Thursday, May 14 at 3:30pm.   THURSDAY, MAY 14 Protecting the Safety and Health of Workers Time: 3:30pm Overview: Details around VOSHA and CDC guidance to protect Vermont workers as workplaces […] 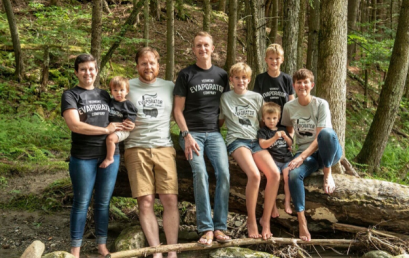 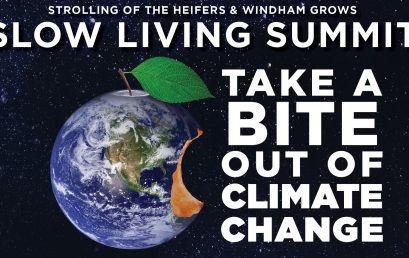 Slow Living Summit will be Virtual This Year

BRATTLEBORO, VT – The tenth annual Slow Living Summit has been reimagined as a virtual conference.  Presented by Strolling of the Heifers and Windham Grows, the Summit’s theme is “Take a Bite Out of Climate Change” with live keynote presentations by Bill McKibben, Frances Moore Lappé, Tom Newmark and Sandra Steingraber. “These past few months […] 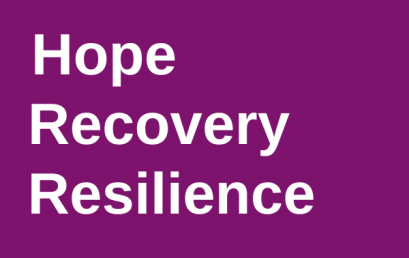 4 Ways VBSR Members are Leading with their Values in the time COVID-19 Over the last 2 months VBSR members have proven that their commitment to the triple-bottom-line business ethic (People, Planet, Prosperity) laid the foundation for them to swiftly take action in addressing the pandemic and give back to their communities as they navigate […] 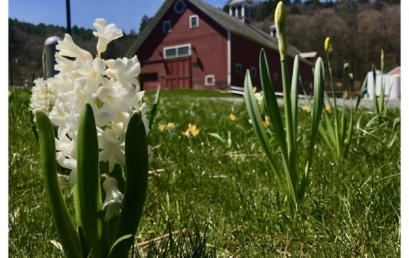 Instead of the familiar farm education program and large community gatherings that Retreat Farm has become known for, the Farm will tackle two essential challenges of the moment — feeding families and connecting them to the land. “This summer, we will use our lands, buildings, and animals to grow food for the community and provide […]