Vermont Businesses for Social Responsibility is proud to represent our members at the Vermont State House during the 2019 legislative session. Our goal is to pass laws and regulations that support triple-bottom line businesses in Vermont and foster an economy that supports our businesses, environment, and communities. Among the issues that VBSR will lobby on […] 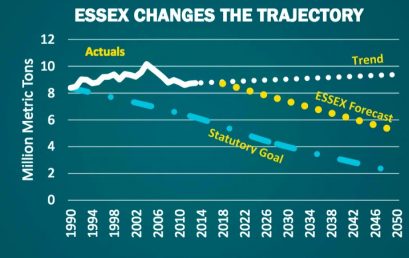 Universal Health Care Moves to Senate Floor The Universal Primary Care bill is heading to the floor of the Vermont Senate this week for an important vote – but VBSR is concerned that a last-minute amendment could derail this important progress Please call or email your senators today and ask them to: Vote ‘YES’ on S.53, the […] 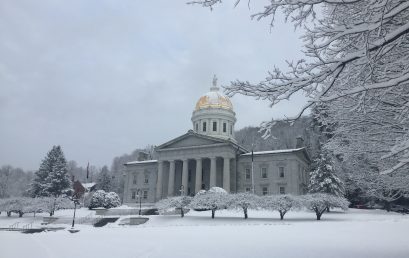 The 2015 legislative session opened with some VBSR priority areas carrying over from the 2014 session, in particular legislation on earned paid leave made it through the House. Other issues such as Clean Water and Rent-to-Own legislation gained new momentum this session and VBSR worked closely to influence these policies. We received tremendous support from […]

Bills and Policies Influenced by VBSR Advocacy The 2014 legislative session opened with some VBSR priority areas carrying over from the 2013 session, in particular legislation on the labeling of genetically modified food and expansion of Pre-K education. Other issues, such as net metering, a minimum wage increase, and toxic chemical reform, were new to […] 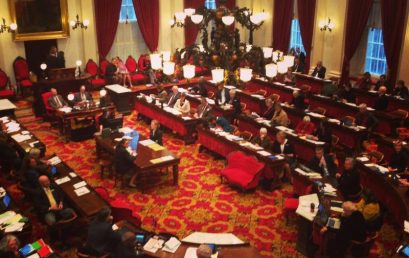 The 2016 legislative session was a successful one for VBSR: Our four-year campaign to pass a bill expanding paid leave policies across the state concluded successfully, and we played the lead role in expanding employment opportunities for Vermonters with criminal convictions. VBSR also tackled several environmental and energy issues in this second-half of the biennium, […]

VBSR entered the 2013 legislative session with priorities related to the continued roll-out of state and federal health care reform efforts, the labeling of genetically engineered food and to block efforts to pass a moratorium on new renewable energy development. The session was marked by further budget and revenue difficulties and strong disagreements between Gov. […]

VBSR supports universal access to health care that is accessible and affordable. By reforming our health care system, Vermont could take a leadership role in business attraction, retention, and success. VBSR Health Care Reform Petition In May 2011, Vermont passed Act 48, putting the state on the path to a universal health care system. Reform […]

Rebuilding Vermont Right The flooding from Tropical Storm Irene left Vermont with tremendous challenges. VBSR believes we need to see this disaster as an opportunity to make long-lasting investments in our public infrastructure and communities, including using Vermont’s bonding authority to generate the funds for reconstruction.  Vermont’s post-Irene reconstruction should include long-term disaster planning, including […]