A person’s right to make their own reproductive decisions, like whether and when to become pregnant, use temporary or permanent birth control, or seek abortion care, is strongly tied to their economic mobility and well-being. This coming election day, Vermonters have a historic opportunity to permanently enshrine reproductive rights in our state’s constitution by voting YES on Proposal 5, the Reproductive Liberty Amendment (RLA).

Join VBSR and Planned Parenthood of Northern New England on Wednesday, November 2nd for an exciting discussion on the interesting particulars of the RLA and learn how you can educate your employees, share your support, and pave the way for reproductive freedom in Vermont. 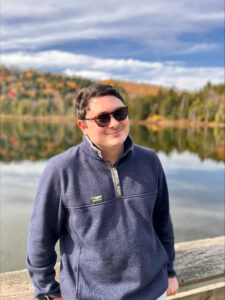 Sam Donnelly is the campaign manager for the Vermont for Reproductive Liberty Ballot Committee. After graduating from UVM in 2020, Sam ran Attorney General TJ Donovan’s re-election campaign and later worked in the AG’s office. Sam grew up in the south end of Burlington and attended Burlington High School. In his free time, Sam kayak’s on Shelburne Pond and works on visiting all 251 VT towns. 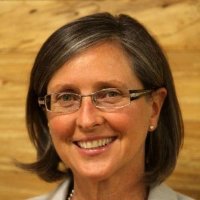