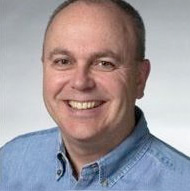 Jed Davis is Director of Sustainability for Cabot Creamery Co-operative, a long-time VBSR member. Born and raised on a six-generation family dairy and fruit farm, Jed came to Vermont and joined Cabot Creamery in 1991 and has held a variety of marketing, sales and operations positions.

In 2008, Jed was named Cabot’s first Director of Sustainability and his efforts now center on helping Cabot achieve its own understanding of “Sustainability”:  Living within our means and ensuring the means to live.  Cabot Creamery is owned by the dairy farm families of the Agri-Mark cooperative, and is proud to be a certified B Corporation and a recipient of the U.S. Dairy Sustainability Award. 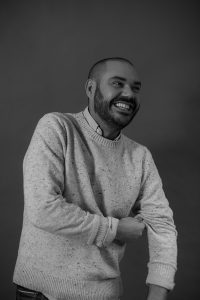 Kehvon is the Managing Director of Solidarity of Unbridled Labour in Burlington, Vermont. Solidarity is a brand strategy and design studio comprised of a collaborative team of designers, strategists, organizers and cultivators of ideas with a passion for helping meaningful ideas grow in the world, by design. The Studio’s philosophy is that the most meaningful brand ideas are living things. Solidarity of intention and action, paired with uninhibited creativity, helps new ideas spring to life and flourish in the world.

Kehvon started his career in New York City where he spent 10 years working for large advertising firms with clients such as American Express, Capital One, The Oprah Winfrey Network, Microsoft, LL Bean, Virgin and Harper Collins. While in New York he volunteered for Junior Achievement New York and taught marketing skills to children in inner-city public schools.

Kehvon lives in Burlington with his partner and their two cats, George and Holstein. He is an avid gardener and lover of all things outdoors. He is passionate about cooking and loves to share his Persian culture through food by hosting dinners for friends. 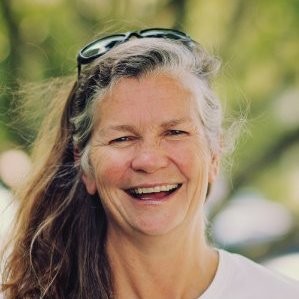 With nearly three decades of experience in human resources management, Suzanne was integral in helping King Arthur Flour become a founding B (Beneficial) Corporation in 2004, a movement
redefining what it means to be successful in business. As a certified B Corp, King Arthur Flour adheres to higher standards of transparency, accountability, and performance to its stakeholders, community, and the environment. Since 2013, King Arthur Flour received recognition on B Lab’s Best for Workers list. And, King Arthur Flour has the distinction of being named a Best Places to Work in Vermont every year since 2006, since the award has been granted.

Prior to joining King Arthur Flour in 2000, Suzanne worked for 12 years at the world-renowned clothing company Patagonia Inc., serving in Director level positions in both human resources and retail management. Suzanne is a graduate of The University of Utah and is currently or has served as a member of the Board of Directors for the Delta Dental Plan of Vermont, Johnny’s Selected Seeds, the National Center for Employee Ownership and Finding Our Stride.

In 2018, Suzanne completed her 200-hour Yoga Teacher Training and looks forward to spending time guiding people on their journey inward by learning more about themselves. 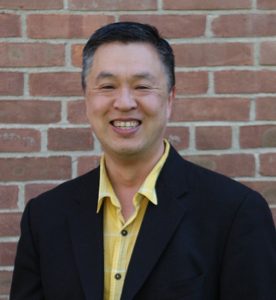 Jacob Park is Associate Professor in the College of Business at Castleton University . He is an international sustainable business expert who has worked on a wide range of projects in Africa, South Asia, and East Asia and served as a lead author of the United Nations Environment Program Global Environment Outlook Report. He lives in West Pawlet. 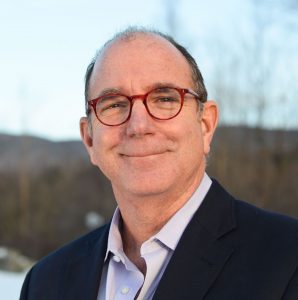 Duane has a varied background. A social entrepreneur, he’s on his 7th career with stints as a medic, police officer, non-profit manager, political campaigner, justice department official, legislative director and values-led business practitioner. The common thread: organizing people to take meaningful action towards positive change. He moved to Vermont in 1996 to help Ben use Ben & Jerry’s as a force for social change. After 12 years there as Ben’s Chief of Stuff, Duane left to launch his latest venture — SunCommon — to make it easy and affordable for homeowners to help repower Vermont with clean, safe, in-state energy. A Benefit Corporation and a Certified BCorp, SunCommon is Vermont’s largest provider of residential, community and commercial solar business with over 100 employees. Duane has been a part of the VBSR community since 1996 and his wife Laura served as VBSR’s Program Manager back in the day. He’s a member of the Social Venture Network and serves on the Board of Trustees at VPIRG. He was recognized by VBSR in 2015 with the Terry Ehrich Award for Lifetime Achievement in values-led business. 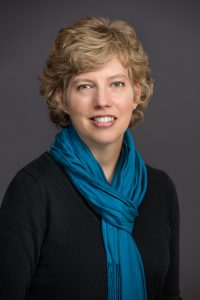 Beth Rusnock is the Head of Community Relations for National Life Group. In this role, she’s President of the National Life Group Foundation. She also secures and manages corporate sponsorships and helps drive employee engagement by building a culture based on the company’s values of do good, be good, make good. Beth co-founded Do Good Fest, a music festival that benefits the National Life Cancer Treatment Center’s patient fund, established ending childhood hunger as National Life’s corporate cause, and created and managed the Main Street Grant program to support struggling Vermont communities. She also leads many initiatives that bring recognition and support to local nonprofits from on-site puppy adoption days to hosting exhibits of hospice caregivers.

In addition to her VBSR board membership, Beth is also on the board of the Preservation Trust of Vermont and is the previous Vice-Chair of the Vermont Foodbank’s board. She serves on the Working Communities Challenge Steering Committee led by the Federal Reserve Bank of Boston as well as Vermont Community Foundation’s Covid-19 Response Fund Steering Committee. 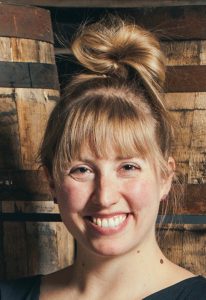 Founder, Adventure Dinner and Founding Member, On The Fly

Sas Stewart is an entrepreneur passionate about creating products, spaces, and events that engage and activate community. She co-founded Stonecutter Spirits, an award-winning craft spirits distillery in Middlebury, Vermont, and later launched the activist cocktail bar Highball Social in Burlington, Vermont. Sas is also the creator of Adventure Dinners, the sought after pop-up cocktail dinner series in secret locations around Vermont, now in its fifth year.

In 2019 Sas was named one of the top 50 entrepreneurs to watch in the US, and currently consults in brand and business strategy with a specialization in food, beverage, and hospitality.

Sas and her projects have been featured in Martha Stewart Living, Food and Wine, Outside Magazine, Sift, Bloomberg, Imbibe, Better Homes and Gardens and other publications.

She is a graduate of the SBA Emerging Leaders program, and holds a B.A in English from the University of Michigan and a M.S. in Sustainable Planning and Development from Pratt Institute.